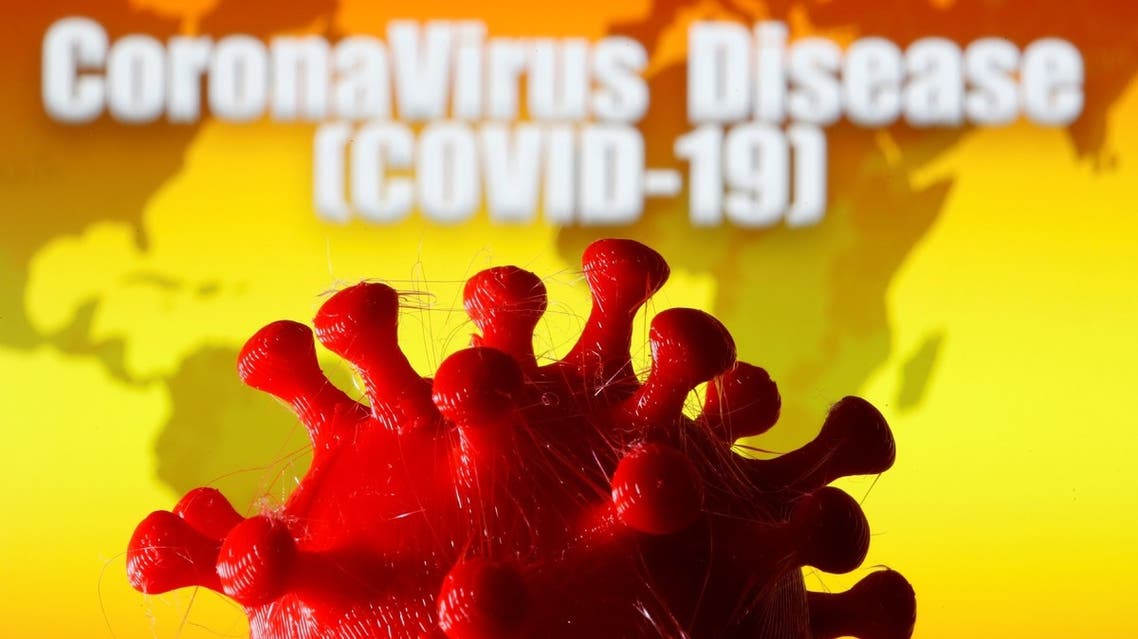 Across the earth, several nations are suspending flights from South Africa as ministers and scientists become “deeply concerned” about a fast-spreading coronavirus variant.

The B.1.1.529 COVID-19 variant has ignited worldwide concern, with Britain stating that it was estimated by scientists to be the most significant one yet found, even more so than the highly-infectious delta variant.

It was first discovered in South Africa, with the National Institute for Communicable Diseases (NICD) affirming on Thursday that it had confirmed 22 positive cases, with more cases being confirmed as test results come out.

It has additionally been discovered in Botswana and Hong Kong, the case in Hong Kong being a traveller from South Africa.

New cases have begun appearing on Friday, including Belgium.

Approximately 100 sequences of the variant have been announced, and early analysis shows it has “a large number of mutations” requiring further study, according to the World Health Organization on Friday.

Which countries have banned travel from South Africa to date?

Many, and the number is increasing all the time.

Britain was one of the first to implement a ban on flights from South Africa, Namibia, Botswana, Zimbabwe, Lesotho and Eswatini.

Germany and Italy on Friday later joined Britain in banning most travel from South Africa.