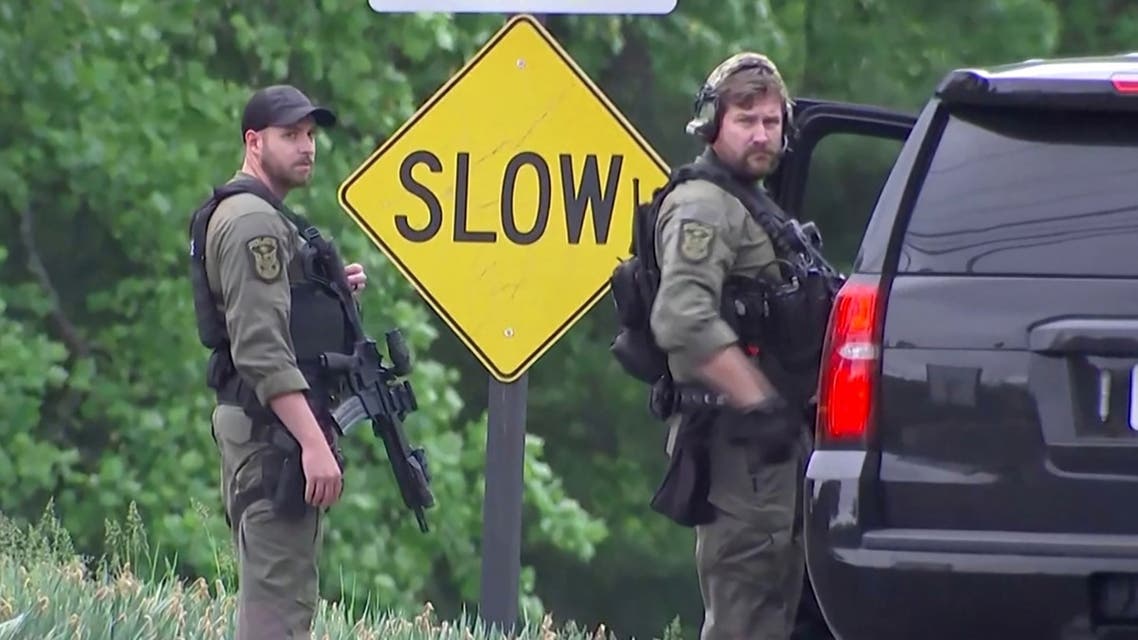 An armed person was shot by FBI agents Monday after a standoff of several hours at the entry gate to the CIA headquarters, the federal investigation agency said.

The unidentified person was prevented from driving past the initial gate into the CIA’s sprawling wooded compound just outside Washington early Monday afternoon.

Security personnel reportedly tried to negotiate with the person to surrender for several hours.

The FBI said in a statement that the individual “emerged from his vehicle with a weapon and was engaged by law enforcement officers.”

“The subject was wounded and has been transported to a hospital for medical attention.”

Earlier, a CIA spokesperson said they were aware of the situation outside the compound’s secure perimeter, several hundred meters from the agency’s main building.

“Our compound remains secured, and our Security Protective Officers working the incident are the only Agency personnel directly involved,” they said.

Security has grown in recent years at the CIA, which sits in Langley, Virginia just off a busy road.

In 1993, a Pakistani man, Mir Aimal Kansi, shot two agency employees dead and wounded three others as they sat in their cars waiting at a stoplight to enter the compound.

Kansi escaped back to Pakistan and was only found and arrested four years later. He was extradited to the US, where he was convicted of murder and sentenced to death. He was executed in 2002.

India’s virus cases rise by 357,229
Swiss embassy in Iran’s first secretary dies after falling from high-rise in Tehran
To Top