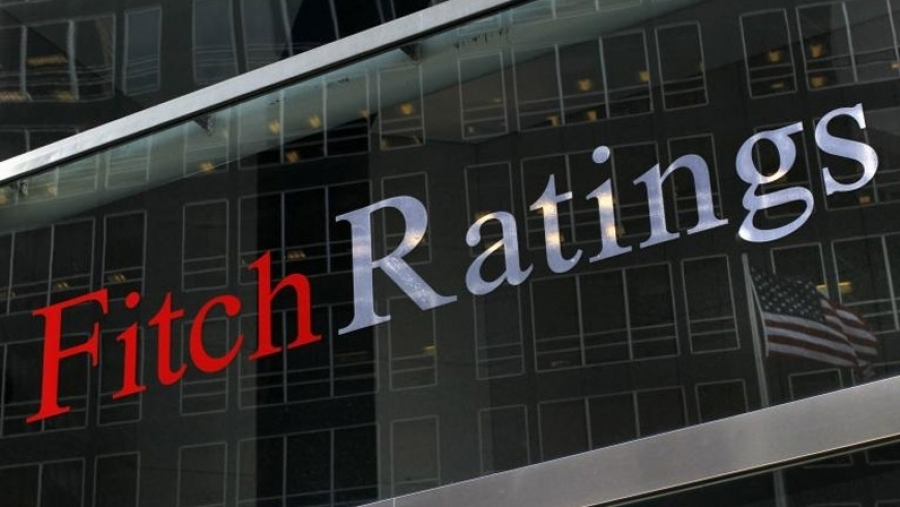 Partagez1
Tweetez
Partagez
+1
1 Partages
In a statement today to Tunisie Numérique, financial analyst Bassem Neifer revealed that the downgrade of Tunisia’s sovereign rating by Fitch ratings was predictable. According to him, the sovereign rating is founded on the state budget, the central element of which is the conclusion of an accord with the IMF towards the start of the current year according to the finance law.
He, on the other hand, clarified that this would only be feasible according to the IMF in the second half of the year. “This decline will have bad repercussions on Tunisia, particularly if the country will pay its credits by resorting to foreign currency reserves. Among its repercussions are the growth in inflation and the fall in the value of the dinar. The central bank will not be capable to remain neutral in the face of this situation,” he said, indicating that the economic situation could be the reason for the increase in the key rate. According to Neifer, this growth will cause concern among rating agencies.
Partagez1
Tweetez
Partagez
+1
1 Partages