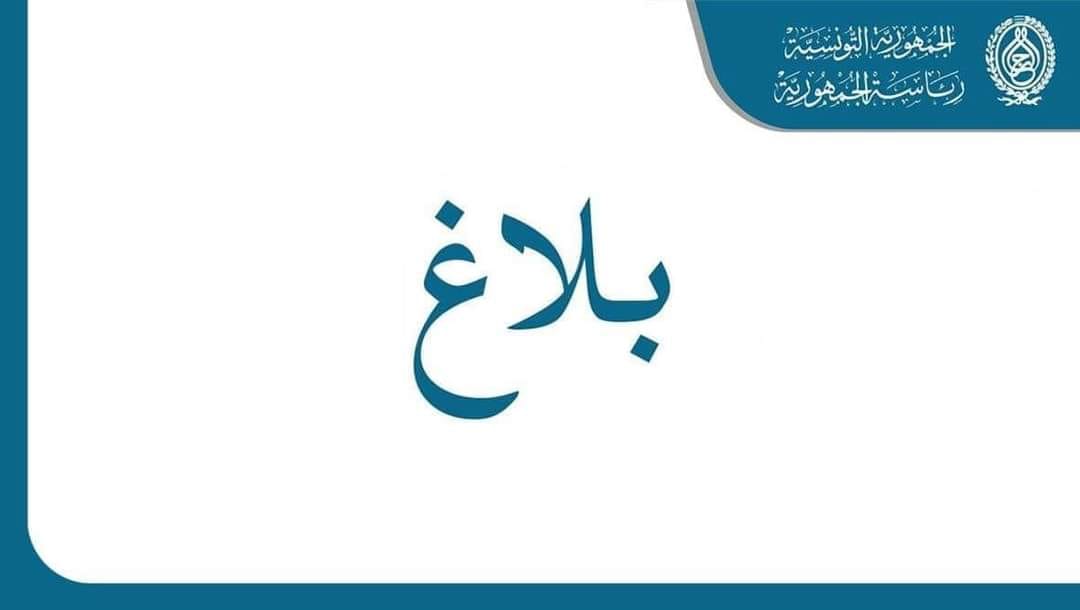 Partagez2
Tweetez
Partagez
+1
2 Partages
The President of the Republic Kais Saied has decided formally to sack the CEO of SNCFT Belgacem Ettayya, following the collision between two trains that happened last night in Megrine.
According to a statement from the Presidency of the Republic, the head of the state visited the injured from the accident currently at Charles Nicolle Hospital and at the Trauma and Burns Center in Ben Arous.
A new official will be designated after the formation of the government, according to the same source.
Partagez2
Tweetez
Partagez
+1
2 Partages

Tunisia-Customs: Seizure of 457 thousand dinars
Tunisia-Giving authorizations to cover the tuition fees of the children of diplomats: the ministry explains
To Top