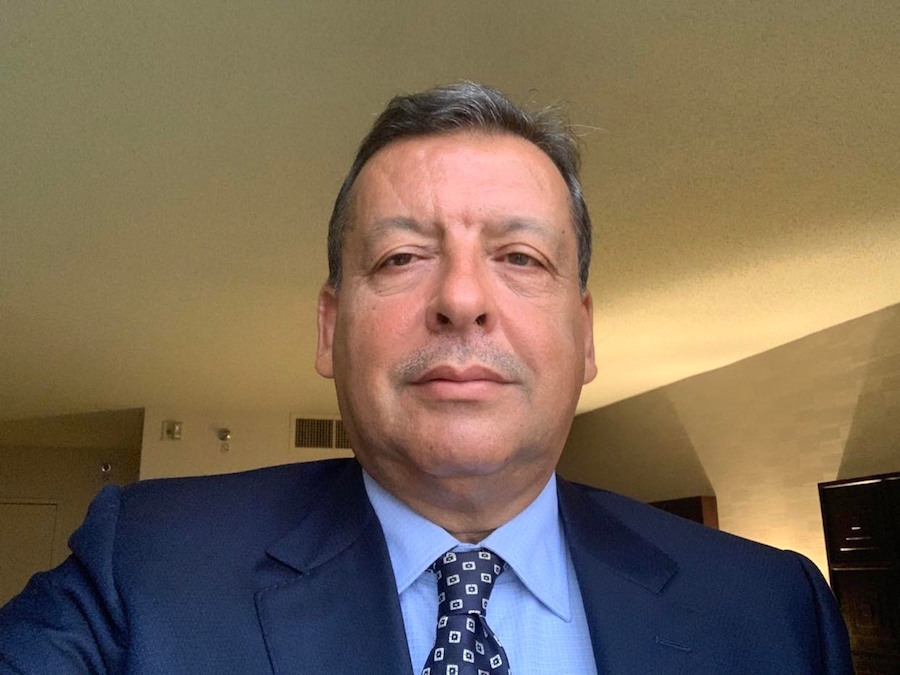 As an energy carrier in the same way as electricity or gas, hydrogen arouses the growing interest and lust of researchers and energy experts both for its quantity since it is the most abundant chemical element and for its ecological virtues that will mark the contours of a green and sustainable economy capable of saving the planet.

Thus, to initiate the process of “Decarbonization” and reduce the emission of carbon dioxide CO2, being highly polluting and the main culprit of global warming, all the resolutions of COP 26 and previously COP21 recommended hydrogen, as the green energy carrier capable of replacing polluting energies such as gas, diesel or coal and reducing the temperature below 1 to 1.5° within 20 years.

Firm resolutions accompanied by a bundle of measures taken by European bodies through the CBAM (Carbon Bounding Adjustment Mechanics) which provides for the establishment of the Carbon Foot Print as a clean Label for all exporters to Europe and the United States.

Thus, by 2025, all manufacturing industries destined for these regions will have to avail themselves of this Label under the toll of new taxes on all their exported products. It is imperative that all exporters engage in the “Decarbonization” effort and justify to importers their compliance with the carbon footprint through their actions undertaken for the environment.

It is a Label that could penalize some exporting countries, but may be an opportunity and a chance for Tunisia.

Having participated in the GREEN HYDROGEN SUMMIT held in Houston on February 15-16, 2022 and armed with 32 years of experience in the international oil and petrochemical industries, I can testify to the potential of Hydrogen as a new form of energy capable of transforming Tunisia into an energy El Dorado and especially to serve as a Green Label for all Tunisian exporters.

Indeed, currently used as a chemical component in the refining, petrochemical and heavy industries, hydrogen is full of energy properties since 1 kg is equivalent to 2 to 3 times more energy than natural gas, gasoline or oil.

As such, Hydrogen can be converted into clean, environmentally friendly energy, applicable to all practices and especially an alternative for polluting energies such as oil, kerosene, gas or gasoline.

Produced using several processes, hydrogen is in the opinion of all experts, the carrier of tomorrow’s energy. If its production by separating fossil fuels is as polluting as other energies, its production from water and electricity is considered the cleanest form of production.

This is green hydrogen that we will be able to produce by electrolysis of water. The Electrolyzer will separate the water molecule (H2O) into Dihydrogen (H2) and oxygen (O) without any impact on the environment since there will be no emission of CO2 gases or greenhouse effect, guilty of global warming that threatens the planet.

With an average of 300 days of sunshine per year, we intend to develop this new sector by investing in the production of green hydrogen from photovoltaic, wind, or biomass energy. A process that will allow us to free ourselves from energy dependence, to purify Tunisia and the world of pollution and to be the contributor to the Green Label for all our exporters to Europe and the United States.

Our project to install hydrogen production units in Tunisia is part of a logic of energy sovereignty and capitalization on our sunny days, on our expertise and on the passage of the gas pipeline crossing Tunisia to Europe to position ourselves as a supplier of this new form of energy, especially since automotive giants such as TOYOTA, BMW, AUDI and MERCEDES have initiated this shift towards hydrogen that offers more autonomy than the electric.  Besides, in France and all over Europe, we are witnessing the emergence of Hydrogen Kiosks as a substitute for electric charging stations, especially since hydrogen adapts perfectly to the needs of energy-intensive vehicles, heavy trucks and public transport.

The stakes for Tunisia are huge and its success is up to the expectations of consumers increasingly penalized by soaring fuel prices, by the State whose most of its budget is allocated to compensation, to economic operators to avail themselves of the Green Label, essential for all exports and the public transport ecosystem, blamed as it is for all ills for its contribution to pollution and the deterioration of living conditions.

With a high energy density (1 Kg of hydrogen allows to store 3 times more energy than 1 Kg of gasoline and 100 times more than electric batteries and used both as an energy carrier and as fuel, the potential of hydrogen as a new clean energy is enormous as evidenced by the sums allocated by the largest countries in the world to its development and production. Thus, France is devoting 7 billion Euros to produce hydrogen, as an alternative energy for transport and industry, but also as a bulwark against pollution and a strong marker for the ecological transition in accordance with the resolutions of COP 26.

With the obligation of “Decarbonization” as a prerequisite for the new climate challenges for 2035, hydrogen with its multiple applications to transport, electricity generation, mobility and manufacturing industries, hydrogen is set to supplant other energies and become the essential core and driving force of the new green economy.

We are at a crossroads to begin our ecological transition, to free ourselves from energy dependence and make Tunisia an El Dorado and a contributor to the Green Label.

While waiting for the development of the new form Golden Hydrogen of which I will speak another time, let’s take advantage of our natural assets, and the divine endowments of the sun, wind and water to move forward and make this small country a forerunner of innovation and a major producer of new forms of energy.