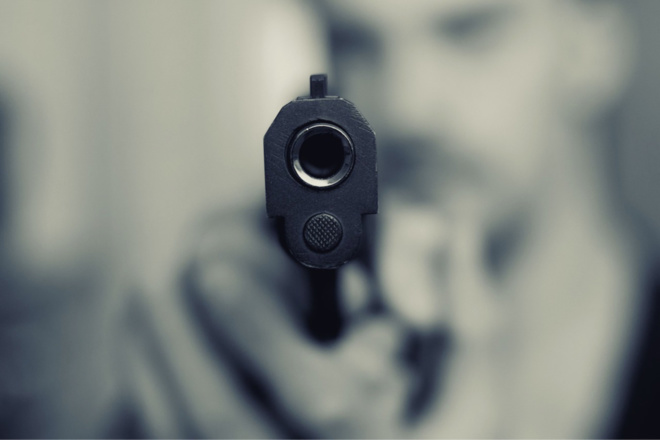 A gang of four people aboard two trucks shotguns at a National Guard patrol in Tajerouine (Kef governorate).

These thieves were similarly intercepted stealing a flock of sheep in Ain El Kssiba (Kssour delegation). Following an exchange of fire between the agents and the thieves, two National Guard agents were transported to the Kssour hospital while one of the thieves was transferred to the Kef regional hospital, according to Jawhara FM.

Tunisia: A grave costs 1000 DT in Kairouan
Exclusive – General Lockdown will be imposed in this governorate
To Top