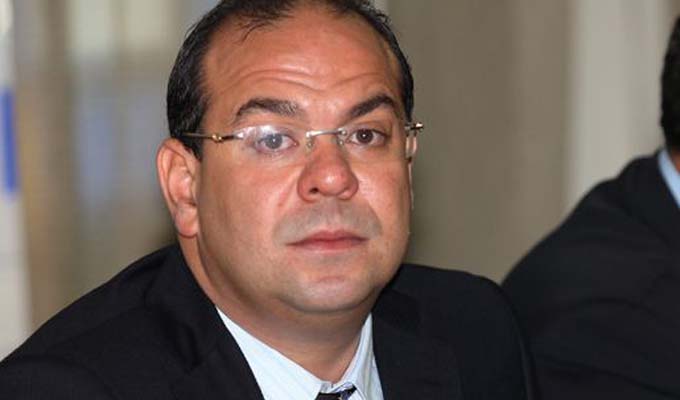 The member of the defence committee of  Mahdi Ban Gharbia, Ahed Souab, declared this evening, through a press release, on behalf of the defence committee, that the attorneys have decided to retract from the Aouina barracks, this evening at 8:00 p.m., after having waited for their client for more than two hours, when he was taken elsewhere, without the attendance of his lawyers. He said that Ben Gharbia was stripped of the presence of lawyers, particularly during the search of his homes and offices, despite their multiple attempts to reach him. lawyers of Ben Gharbia announce that: