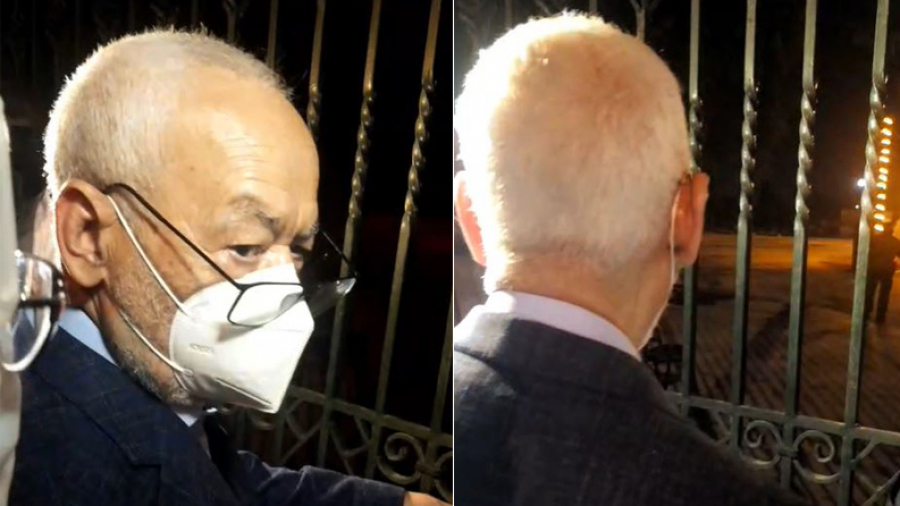 Several opposition blocs in the suspended parliament are working to gather signatures for the motion of censure against house speaker Rached Ghannouchi and first vice president Samira Chaouchi.

The concerned blocs are holding the house speaker accountable for what the country has reached, pointing his inability to lead the parliament, disregarding the internal system and employing his position at the head of the legislative institution to implement the plans of the organization to which he belongs as well as bypassing his powers and intervening with the powers The Presidency of the Republic at the level of foreign policy which harmed the imaged of Tunisia abroad and created tension inside the parliament.

The opposition blocs similarly accused Chaouachi of implementing all his options that break the internal system while presiding over the plenary sessions and causing a state of tension due to her constant abuse of opposition deputies and her violation of procedures.
Partagez9
Tweetez
Partagez
+1
9 Partages

Tunisia-I Watch calls Kais Saied to reveal the “imminent danger” that justifies the activation of Article 80
Tunisia-Dismissal of the Minister of Youth-Khalil Barhoumi: Kais Saied wants to be alone and only leader
To Top