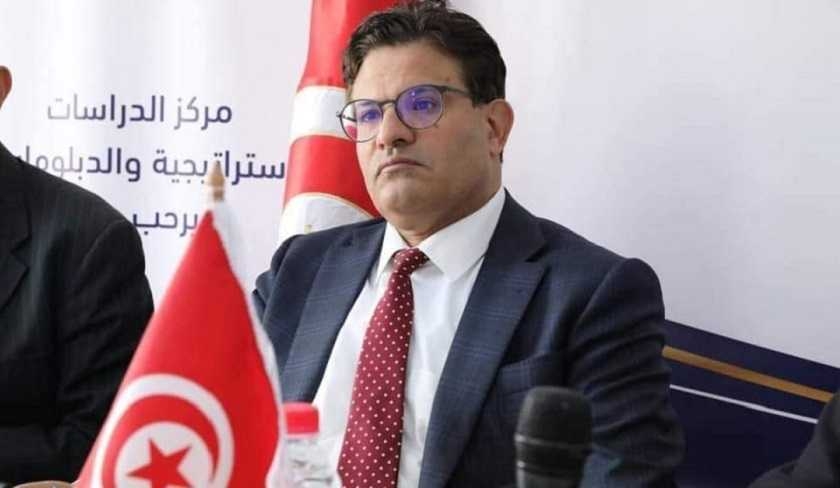 Partagez1
Tweetez
Partagez
+1
1 Partages
Rafik Abdessalem, again, attacked the President of the Republic, Kaïs Saïed, believing that he continues to play the role of the opposition when he is arranged in full powers.
Returning to the shortages of basic essentials and the still unfinished project of the Aghlabides medical city in Kairouan “, he said in a post on his Facebook page, on the evening of Sunday, October 2, 2022:
“Kaïs Saïed discovered the magic formula to exercise the function of an eternal president: sit on his seat in Carthage (a Louis XVI chair) while substituting the opposition and imputing the sequence of Failure to conspirators and those who fish in troubled waters ”.
“Man (Kaïs Saïed, editor’s note) took hold of the state entirety (…) he got his hands on all powers (…) he approached the constituent power but insists on playing the role of The opposition by asking questions rather of providing answers (…), “he continued before adding that the Head of State had to answer multiple questions:” Who set out the people and persecuted it? Who is spending millions of millions on banquets while people suffer from poverty? Who transformed Tunisia into a faulty and unfit state? ».
Partagez1
Tweetez
Partagez
+1
1 Partages 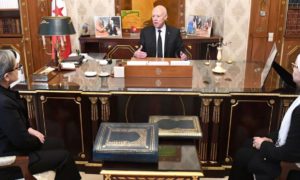