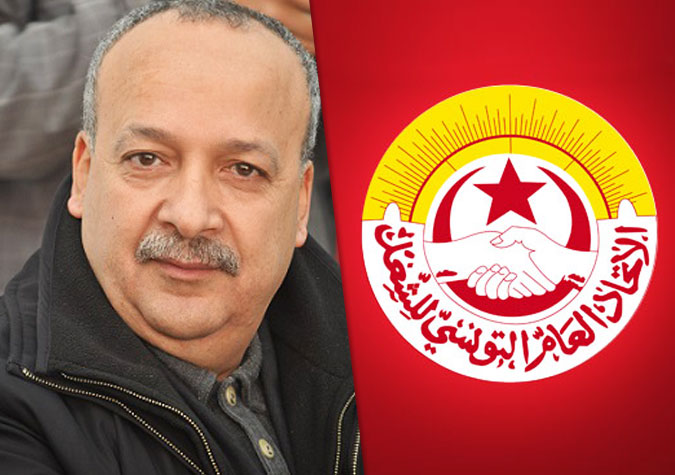 Deputy Secretary-General of the Tunisian General Labor Union (UGTT), Sami Tahri declared that in order to settle the current political crisis between the two heads of the executive power it is essential that the prime minister proceeds by removing the suspected minister’s corruption or declare his resignation.

Sami Tahri further condemned the needless disputes between the head of government and the President of the Republic, evoking that the nation can no longer sustain such “childish fights”.

He added in the same framework that the presidency of the government has expedited the process of a cabinet reshuffle in order to ignore the initiative of the national dialogue.

Tunisia-Haykel Mekki: Muslim Brotherhood will always prioritize interests of certain foreign nations
Tunisia-Noureddine Bhiri: Kaïs Saïed does not have the right to prevent a cabinet reshuffle
To Top