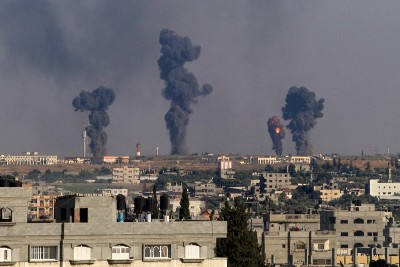 In a statement released on Saturday, the UGTT condemned the new crimes perpetrated against civilians in Gaza since Friday, leaving 12 martyrs, including children and the elderly, and dozens wounded, in addition to the demolition of homes and public buildings. The UGTT has called on Arab governments to assume their responsibilities in the face of these massacres, urging the trade union and democratic forces in all Arab nations to battle against the policies of normalization with the Zionist entity and to put an end to all forms of cooperation and coordination with the Zionist authorities.