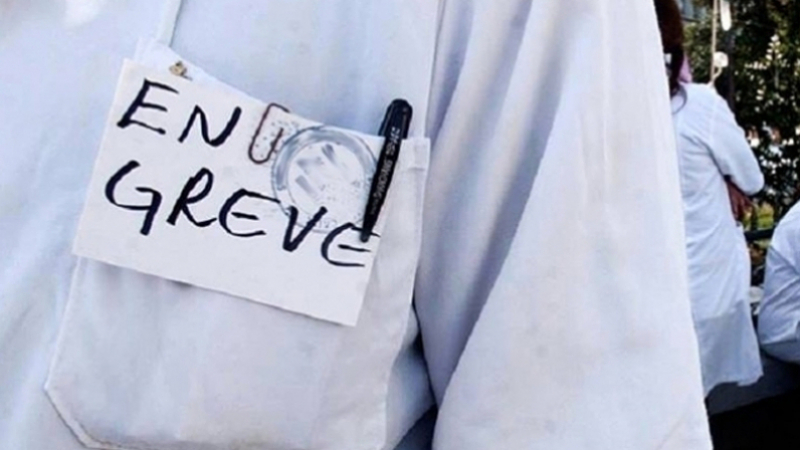 The Union of General Practitioners resolved to observe a three-day national strike (July 13-15) to oppose against the non-satisfaction of the professional requests intended to enhance the working requirements in public hospitals and to shield doctors from physical and verbal violence, the TAP reported.
The union pointed out on Friday in a press release that general practitioners in health care centres and in emergency wards in public hospitals condemn the absence of a legal framework that protects the doctors’ dignity.
The union further asked for an amendment of the governmental decree No.2019-341 of April 10, 2019, laying down the general framework of the system of studies and the conditions for obtaining diplomas in medical studies, calling for a systematic transition from the status of a general practitioner to that of the family doctor.

Tunisia-[Audio ] Imed Ben Halima:Conflict of interest is apparent and the PM has violated the law
Tunisia-Kairouan: Death toll of Methanol poisoning hits 9
To Top