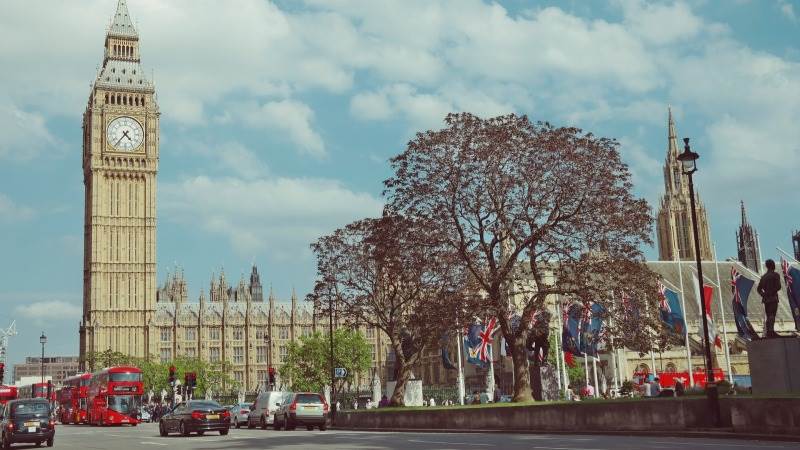 British Foreign Office revealed on Thursday a new round of sanctions against Russian individuals and entities accused of targeting the civilian population and infrastructure in Ukraine, as well as those seen as supporting Russia’s operations. The list contains the Russian Airborne Forces commander, Special Operations Forces commander, first deputy chief of the General Staff, and a number of companies providing weapons and equipment for Russia’s military.

“The UK government will continue to use sanctions to cripple Putin’s siege economy while supporting Ukraine’s continued resistance. So far, the UK has sanctioned over £900 billion of global assets from banks, and sanctioned oligarchs and their families with a net worth of approximately £200 billion,” the Foreign Office stated.

Assange may challenge UK’s decision at ECHR – lawyer
Biden announces $1.3B support for Ukraine
To Top