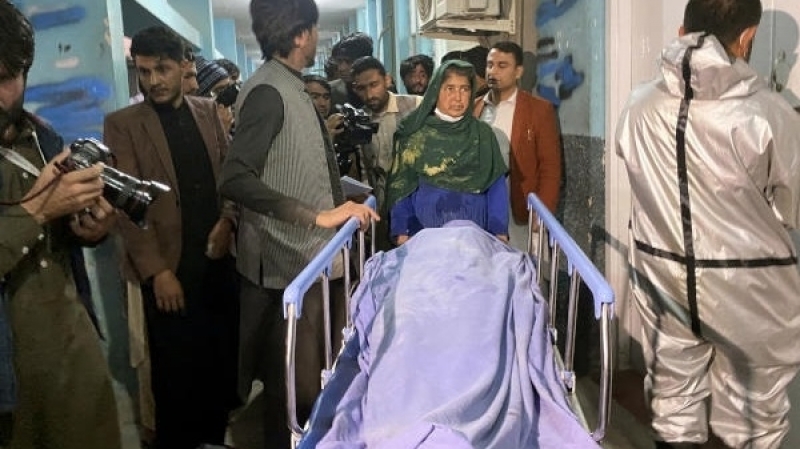 Isis has declared responsibility for an attack on Tuesday night that killed three female media workers and injured a fourth as they were on their way home from work at a TV station in Afghanistan.

The attack intentionally targeted female workers at the Enikas TV station in the eastern city of Jalalabad, according to SITE Intelligence Group, an American NGO which tracks the online activity of white supremacists and jihadist organisations.

The victims were all female workers at Enikas TV aged between 18 and 20.